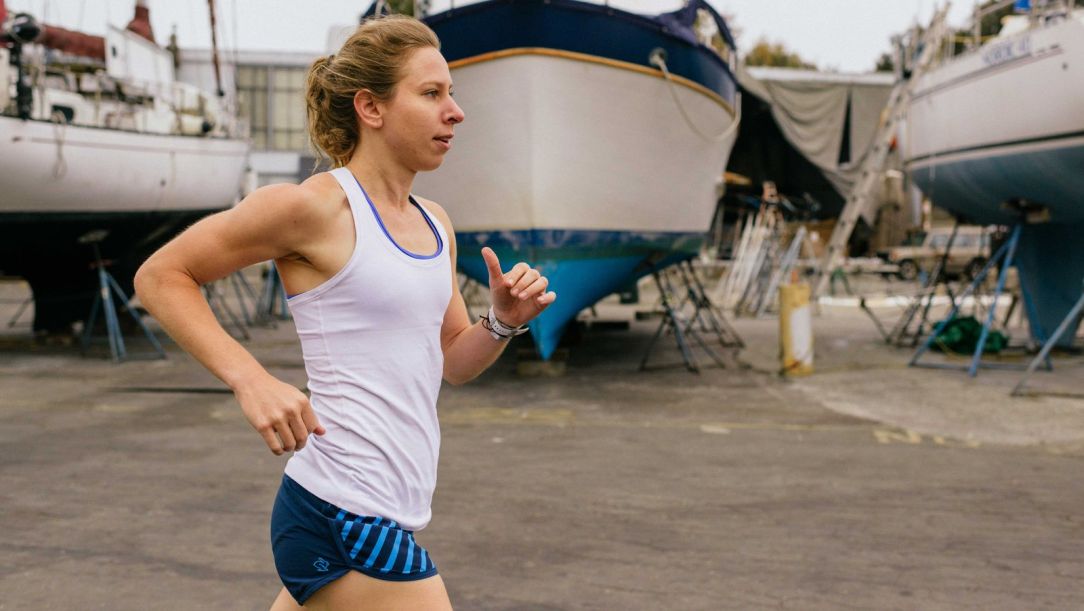 Pushing for a PR Sabotaged Me. Here’s How Embracing Failure Led to Better Results

My friend Erin and I have a set of rituals for our weekly early morning runs.

It involves multiple 5 a.m. alarms, a quick accountability text, a subway commute that always seems to get delayed, and sometimes, a twinge of regret (why do we torture ourselves so early?!).

Once we’re finally ready to run, the excuses begin: “Don’t hate me if I’m slow,” I’ll plead. “I was up until midnight finishing an assignment.”

Erin almost always rolls her eyes, citing a different reason for why she’s not feeling 100 percent. And usually, I breathe a sigh of relief. Whew. No pressure if I’m dragging ass today.

But lately, I’ve been second-guessing this lackadaisical approach to our training. We’re both naturally competitive, career-driven, accomplished women. We work full-time, take on side gigs, have thriving social lives, and in our spare time, we run marathons (and qualify for Boston). What about that says, “Let’s take it easy today, shall we?” And yet, this excuse-riddled scenario continues to repeat itself.

After some reflection, I realized that this hedging behavior doesn’t just apply to running—it also overflows to my career and personal relationships. I routinely preface my participation in group brainstorms with, “I don’t know if this is a good idea, but…” to soften the blow if my suggestion is rejected. I find myself telling friends that I’m “cautiously optimistic” about a new guy I’m dating to buffer my real feelings, just in case it doesn’t work out.

The more I thought about it, the more I realized I was holding back in just about every aspect of my life. It was unsettling, to say the least. And I’m not alone: I hear similar caveats all the time, often from other runners: I’d love to run with you, but I’m not that fast. I would train for that race, but I have a lot going on right now. I missed a PR, but I wasn’t really going for it on this hilly course.

Looking for some kind of explanation for this behavior, I called up Ben Oliva, a sport psychologist and mental performance coach for SportStrata.